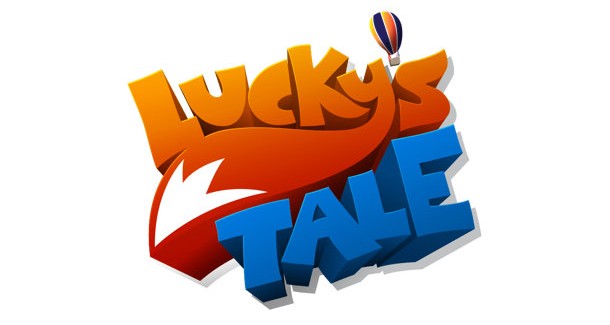 Paul Bettner, co-creator of the highly successful mobile game Words with Friends, is making a new game called Lucky’s Tale exclusively for the Oculus Rift virtual reality headset. Lucky’s Tale, is being developed as a third-person platforming adventure game in partnership between Bettner’s new studio, Playful Corp. (formerly Verse), and publisher Oculus VR. The exclusive VR title will debut for the first time next week during the Electronic Entertainment Expo (E3) 2014 in Los Angeles. Attendees will also have a chance to check out a playable demo at Oculus VR’s E3 booth.

“This is not a port. We’ve made something new, from scratch – a made-only-for-VR game,” Bettner said, who serves as Playful’s CEO. “The result is unexpected and surprisingly delightful. A platformer in VR? It’s a totally new experience, not what typically comes to mind when you think of what a VR game can be. I can’t wait to see how people react when they get to play it for the first time at E3.”

As an early Kickstarter backer for the Oculus Rift, Bettner, has been a supporter and believer in the VR platform.

“I know it sounds like exaggeration, but it’s impossible to explain what this is like to someone who hasn’t experienced it for themselves. Your brain is convinced that you are somewhere else, that you are in another world. I have worked my entire career to get to this moment, to create something like this.”

Aside from Lucky’s Tale, Playful Corp. is also working on an open-world sandbox game called, “Creativerse,” which it plans to release on the Oculus Rift after initially launching on the Steam digital distribution platform later this year.

For Oculus VR, this isn’t the first publishing deal with a third-party game studio. In February, EVE Online creators CCP games announced they were co-publishing with Oculus the dogfighting game Eve: Valkyrie.

No word yet on the consumer release date of the Oculus Rift. Stay tuned for more updates soon.