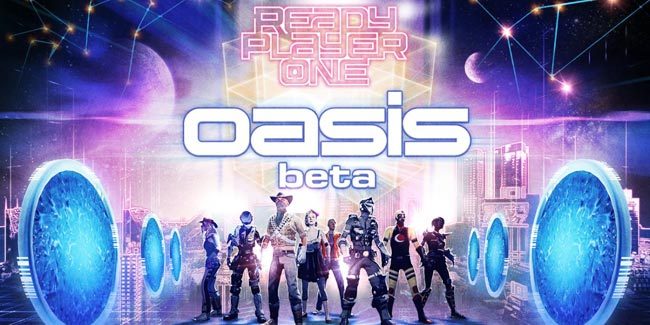 If you’re a Rift owner and a fan of Steven Spielberg’s film adaptation of Ready Player One, you can now finally rejoice to know that you can experience the OASIS for yourself on the Oculus Rift.

The Ready Player One: OASIS beta, previously launched on Viveport, the HTC Vive’s global platform and app store, as part of an exclusive partnership with Warner Bros. Pictures for the studio’s theatrical release of the RPO film late last month. Now, the OASIS beta has launched on Steam and comes with native support for the Oculus Rift, including Windows VR headsets and of course HTC Vive.

Currently, players can jump into four different experiences: Battle for the Oasis, Rise of The Gunters, Gauntlet, and Smash–with additional new content expected to arrive over time. Here’s how each experience is described:

No word yet on when the OASIS beta will officially make its way to the Oculus Store, but in the meantime, fans using an Oculus Rift can access the Ready Player One universe on the Steam platform for free.