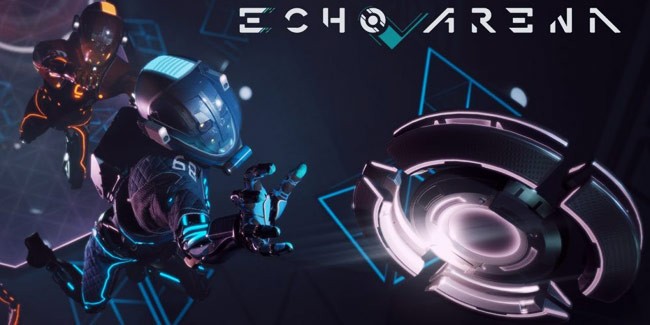 Looking to be rewarded just for playing a quick game on the Rift? Well, Oculus’ third Rift Gold Rush event is coming up this weekend, in which players will have another chance to enter and win some prizes.

Oculus has announced that this week’s Gold Rush event game will be Ready at Dawn’s Echo Arena, the multiplayer spin-off of the VR sci-fi adventure Lone Echo. The game pits two teams of five to compete against one another in a zero-gravity environment with the objective of getting a flying disc into the opposing team’s goal.

In order to participate in this week’s Rift Gold Rush event, simply jump into a public match of Echo Arena from 1pm to 2pm PT this Saturday for your chance of winning exciting prizes including a brand-new PC, store credits, and even an exclusive ‘Golden Account’ that unlocks 100 of the best Rift titles on the Oculus Store for free.

The two previous games for Gold Rush included Brass Tactics and Sprint Vector, which were both made available as a free-to-play weekend for the event. Echo Area, on the other hand, has always been available for free to all Rift owners, thanks to Oculus’ close partnership with Ready At Dawn. So, be sure you dive into a quick public match during the 1:00–2:00 pm PT time slot on April 14th to automatically be entered into the drawing for prizes.