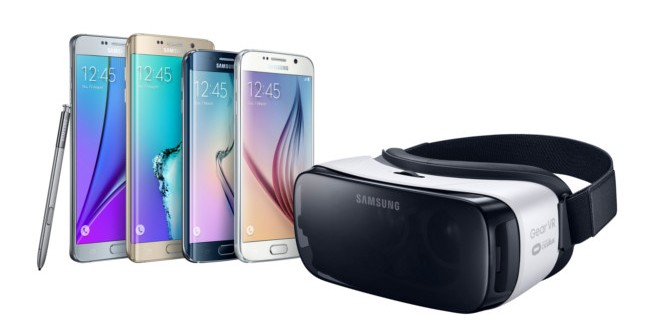 Today, Samsung made its big mobile VR announcement at the Oculus Connect 2 developer conference with the reveal of the new consumer-ready Gear VR headset priced at just $99.

Samsung Senior Vice President, Peter Koo announced plans to launch the new Gear VR in the United States in time for Black Friday this November, along with a worldwide release shortly after. The consumer Gear VR powered by Oculus is aimed at bringing virtual reality to mainstream audiences, and now with its much more affordable price, it makes it even better.

While the consumer Gear VR looks very similar to its previous models, the headset is designed to now support the entire line of Samsung’s 2015 flagship phones, ranging from Samsung Note 5, Galaxy S6, Galaxy S6 Edge, or Galaxy S6 Edge+. The headset is also 22 percent lighter, includes a redesigned touchpad, and is much more comfortable to wear during longer sessions.

If you’re looking to jump into mobile VR, the new consumer Gear VR powered by Oculus is one of your best options.