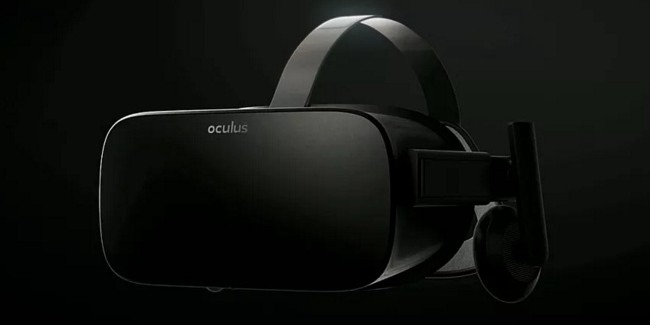 There’s been some recent controversy surrounding the Oculus Rift and its new privacy policy, which revealed Oculus will have access to collect data on the way users interact with its Rift headset. Now, it appears some of those privacy concerns have reached their way to Washington, D.C.

U.S. Senator Al Franken for Minnesota issued an open letter to Oculus CEO Brendan Iribe on Thursday, requesting the company to explain specifically how the company collects, stores, and intends to share personal data from users of its Oculus Rift virtual reality headset.

“I believe Americans have a fundamental right to privacy, and that right includes an individual’s access to information about what data are being collected about them, how the data are being treated, and with whom the data are being shared,” Franken wrote. “As virtual reality technology evolves, I ask that you provide more information on Rift and how Oculus is addressing issues of privacy and security.”

Oculus addressed some of these concerns in a previous statement to UploadVR, explaining that they were gathering data in an effort to improve its services and create a better VR experience. However, it seems Oculus will need to provide more transparency with how the company handles its user’s personal data.

“I appreciate that Oculus’ privacy policy provides detailed information about what data are collected, when they are collected, and with which companies they are being shared,” Franken added. “Consumers must be able to make informed decisions about whether and with whom they share such sensitive information, and they must be assured that, when the information is shared, it will receive the utmost protection. However, questions remain regarding Oculus’ data collection of certain types of information and Oculus’ relationships with third parties.”

Oculus has until May 13, 2016, to respond to the questions. Stay tuned for more details on this story, as it develops.