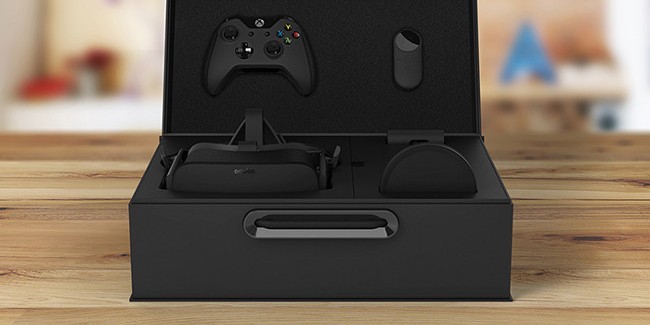 For many early adopters who pre-ordered the Oculus Rift, it appears they will be waiting much longer than expected. After Oculus announced delays for its highly-anticipated VR headset due to an “unexpected component shortage,” customers with pre-orders are now seeing their expected ship dates, in many cases, delayed by a month or more.

A number of customers have taken to social media to express their disappointment and frustration with the delays in their orders. As detailed on Reddit, one customer who pre-ordered the Rift less than two hours after it was available has now been told their estimated shipping date is between June 13th-23rd.

Another person who had their order processed in 12 minutes has an estimated shipping date by May 26th, nearly two months from the headset’s initial launch date. An Oculus customer support representative confirmed on the Oculus subreddit that free Rift headsets that Kickstarter backers are receiving are “from a different allocation,” however it seems as though some of those shipments have been affected by the delay, as well.

“Kickstarter Backers, we’re changing your Order History to show “TBD” instead of the date as that date was applicable to the time in which we imported the orders. We’ve already fulfilled a large number of the orders and more are being fulfilled on a regular cadence. Your Rifts are from a different allocation.”

According to Oculus, the company is delivering Rifts on a daily basis and is focused on getting as many Rifts out the door as quickly as possible to all its customers. Hopefully, for all those frustrated pre-order customers out there, the long wait will be totally worth it.