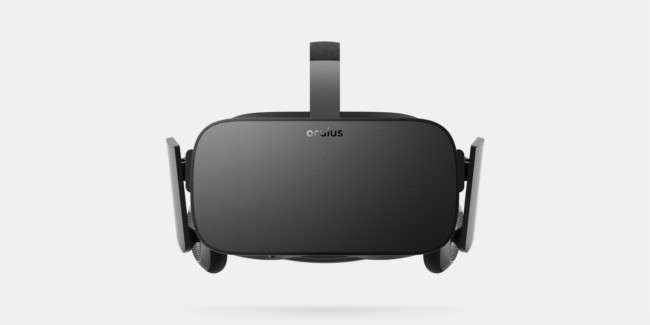 If you’ve tried to use your Oculus Rift headset today, you may have experienced a major problem that has affected Rift owners all around the world. It seems that an expired security certificate in the Oculus Runtime service to access the software has temporarily rendered the Rift headset useless.

Reports of the unexpected runtime error and the widespread outage began to flood the Oculus forums and social media feeds by concerned and upset Rift owners this morning, prompting an official response from the Oculus team.

“We are aware of and actively investigating an issue impacting ability to access Rift software,” the post says. “Our teams apologize for any inconvenience this may be causing you and appreciate your patience while we work on a resolution. We’ll share more updates here as we have them. Thanks.”

The company’s co-founder and Head of Rift, Nate Mitchell, also tweeted a direct response regarding the issue:

[Update 3/7/18]: Oculus has confirmed and detailed the cause of the problem, but says a solution is still in the works:

“This is an issue with our software certification that we’re still actively working on,” Oculus said on its website. “For security, we use a certificate to ensure that the software you receive actually comes from Oculus. That certificate has expired, and we’re looking at a few different ways to resolve the issue.”

In a follow-up post, the company said that the team is in the process of updating the certificate, but noted that rolling out a fix has been challenging. “Unfortunately, pushing the update out to affected users has some added complexity, as the expired cert blocks our standard software update path,” Oculus said. “We’re working through the options now, and we expect to have more details to share later this evening.”

[Update 3/8/18] Oculus has finally released a software update that fixes the security certificate issue. You will need to download a patch from the official website and have it ‘repair’ your Oculus software. For a detailed step-by-step process on fixing your Rift, check out the Oculus support page here.