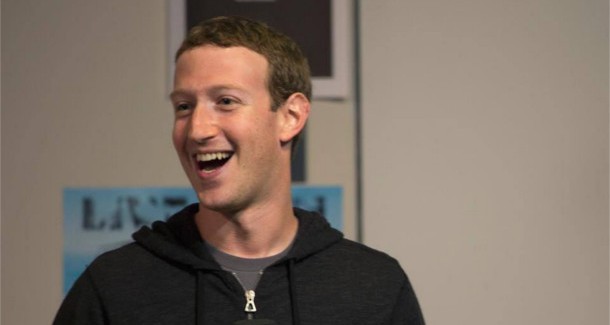 Last year, when Facebook acquired Oculus VR for $2 billion, the tech world was taken by surprise that a social networking giant would now be leading the way into the future of virtual reality.

Oculus has continued to operate independently within Facebook and has since then accelerated its progress towards the development of the Oculus Rift. However, according to Facebook CEO Mark Zuckerberg, virtual reality is still “very rough” and in its early stages.

“You guys all remember the first mobile phones were terrible, and that’s kind of the stage where we are now with virtual reality and augmented reality,” Zuckerberg said during a recent Q&A session in Bogotá, Colombia. “It’s extremely early stage and the early stuff is very rough still, but I think that’s going to be a really important trend.”

Zuckerberg is betting on the long-term success of VR, and believes within the next 10 to 20 years another computing platform, like virtual reality technology, will eventually become a “more natural” way of communicating and computing to take the place of our smartphones and computers.

“We’re really excited to build that,” he goes on to say, “We’re working on that with Oculus, who we think are by far the leader in virtual reality at this point, and it’s going to be very exciting to see how that develops.”

No details on the official release date of the consumer version of the Oculus Rift has been announced yet. Stay tuned for more updates soon.