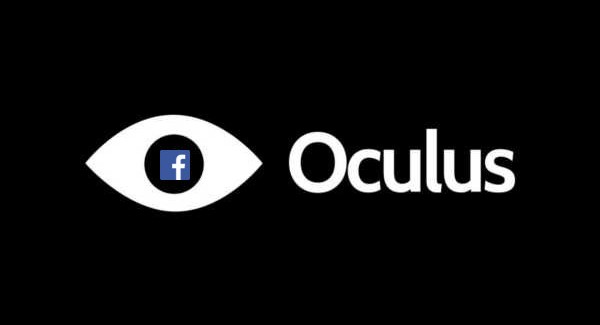 In March of this year, Facebook announced plans to acquire Oculus VR for $2 billion. After being approved by the FTC in late April, and recently passing the California Department of Corporations fairness hearing, the Facebook acquisition of Oculus is now officially complete.

In a joint statement issued by both Facebook and Oculus VR regarding the completed deal, the companies stated, “We’re looking forward to an exciting future together, building the next computing platform and reimagining the way people communicate.”

Oculus VR still intends to operate as its own independent entity, but now capitalizes on the added benefit of Facebook’s abundant amount of resources behind them. This will provide Oculus with more options and even greater opportunities to achieve its goals, that initially may not have been possible for the VR startup company.

While some early supporters of the Oculus Rift expressed their opposition against the Facebook deal — Palmer Luckey, Founder of Oculus VR made great strides in easing initial concerns defending the decision to sell the company and explaining the positive impact this deal not only has for Oculus, but for the future of virtual reality, as a whole.

Since the Facebook deal was announced, Oculus has been rapidly expanding its business by hiring high-profile industry veterans and making acquisitions of its own to strengthen its position for virtual reality dominance.

Oculus VR is set to hold its first virtual reality developer conference in September and is currently in process of shipping out its highly-anticipated Oculus Rift DK2 to more than 45,000 developers who pre-ordered the latest dev kit.