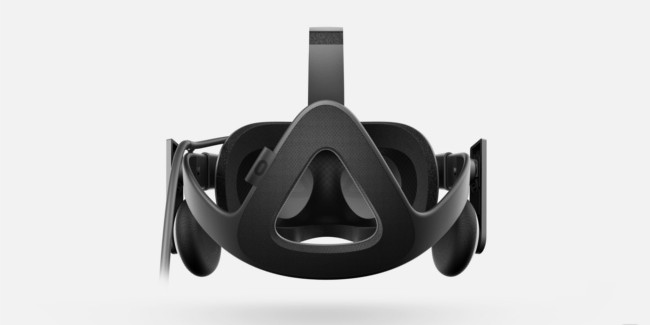 There are a lot of high expectations riding on virtual reality becoming the next big thing. As the industry continues to grow over time, many are speculating how far the market will go as consumer VR begins to gain more of its mainstream appeal. With the Oculus Rift virtual reality headset expected to see its first consumer release in Q1 of 2016, analysts at Credit Suisse are already predicting the company will sell an estimated total of upwards of 5 million units next year.

According to the analyst report cited by Barron’s, this projection is based on the $350 price tag the Oculus Rift headset is roughly estimated to cost at launch, which the company is noted to initially intend to sell its HMD at a loss in its early stages.

“We expect Facebook to price the headsets at cost in an attempt to drive initial consumer adoption – with the expectation that the company plans to monetize the devices overtime via associated software revenue. Note that our current projections do not contemplate any software revenue, although at launch Oculus will be offering a number of made-for-VR games and video content from partnering developers and content owners – which include Sega, Lionsgate, Fox, Twitch, Hulu, and Vimeo,” the firm wrote.

“Net-net, we expect Facebook will grow hardware revenue generated from Oculus at a 4 percent five-year CAGR from $2.1 billion in FY16 to $2.6 billion in FY21. However, given our assumption that Facebook will once-again demonstrate a willingness to forgo near-term monetization in return for increased product adoption, we are modeling an initial negative gross profit impact from the initiative – with Oculus gross margins reaching breakeven by 2021 and contributing ~$50 million in gross profit by FY22.”