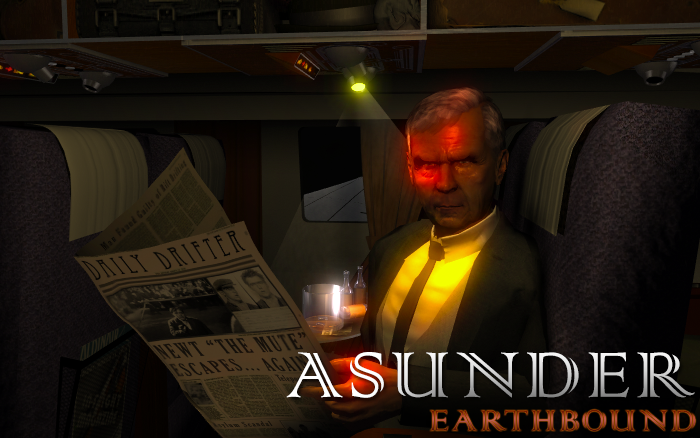 Asunder: Earthbound is a unique, and dark cinematic adventure game that takes place in a fictional 1930’s universe aboard a passenger airplane.

As the story unfolds strange things begin to happen which require the player to act quickly if he/she wants to survive. The player must discover their place in the world, as they find clues within the environment, and determine the best course of action to survive based on observing whats going on around them, and in-game events.

Asunder: Earthbound is a short stand-alone game, with gameplay ranging from 20-45 minutes depending on your puzzle-solving skills. 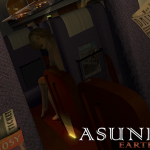 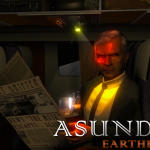 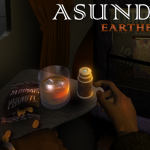 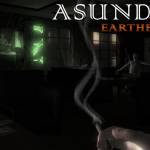 
Warning: Invalid argument supplied for foreach() in /homepages/26/d514099468/htdocs/ovrnews/wp-content/themes/extranews-child/single-gameapps.php on line 234

Alone in the Rift

Order the Oculus Rift headset, and be part of the VR revolution today!

Know of a game for the Oculus Rift that is currently not on our list? Let us know, so we can add it! Please contact us to send your suggestions or requests.