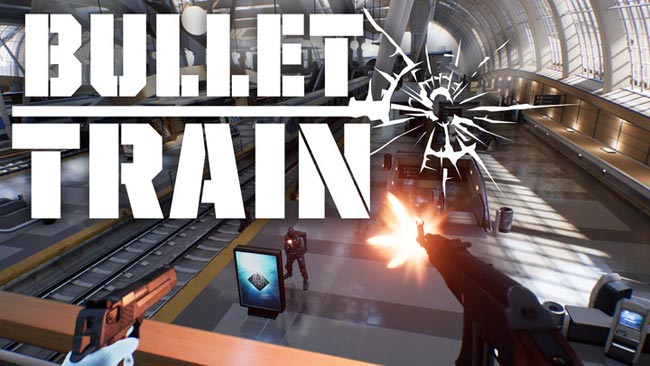 Bullet Train is the latest VR experience from Epic Games, creators of the popular Showdown VR demo. Staying true to form, Epic puts you in the middle of the action: Use motion controls in the role of an agent undergoing an infiltration simulation set inside a modern train station. Master the art of teleportation, time manipulation, and close-quarters combat to blast through resistance forces. Thanks to Unreal Engine technology and the Oculus Touch motion controllers, you can physically interact with an array of weapons, from guns to grenades to missiles, and even feel them through haptic feedback. Get Unreal Engine 4 for free at unrealengine.com. 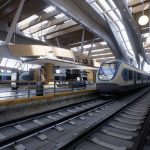 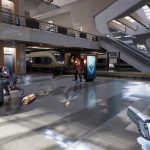 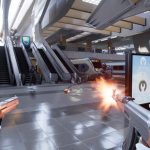 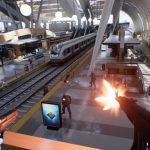