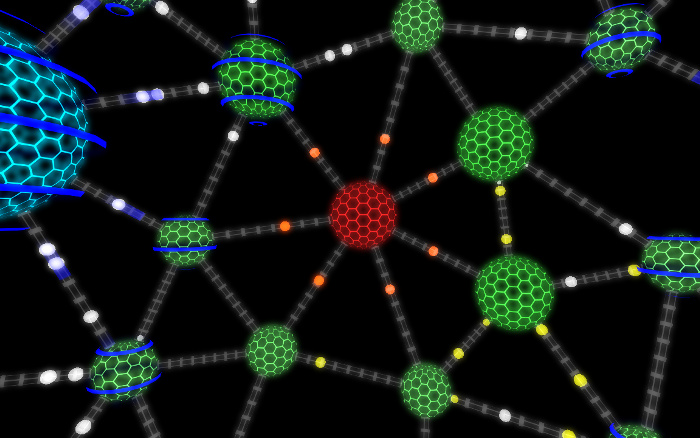 Note: This is the game jam prototype of Darknet, which is still in development and expected to launch alongside the consumer version of the Oculus Rift!

If you ever wanted to be a cyberpunk hacker, then this game is for you. Ciess is a hacking simulation that puts you racing through cyberspace, jumping from node to node, while defeating security and stealing the data as fast as you possibly can!

Ciess is a simple strategy game mixed with elements of puzzle-solving and action that keeps you immersed in what has been built as a “Hollywood hacker” fantasy.

This game prototype received the honor of being awarded the Open Call Winner of the IndieCade VR Jam, a 3-week Oculus Rift game competition! 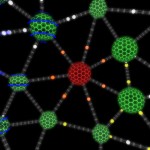 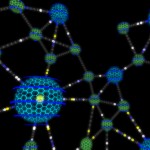 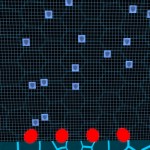 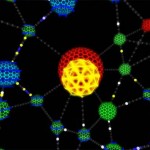