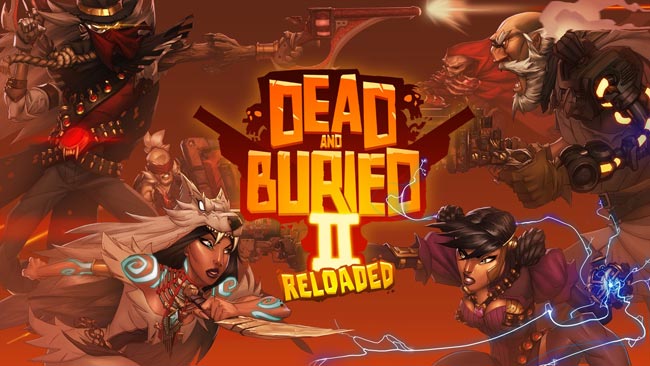 Dead and Buried II is a fast-paced multiplayer shooter set in a supernatural western world. Grab your six-shooters and choose from multiple game modes. Compete against real players online to see who the best gunslinger is or play cooperatively versus the undead horde!

The game is a sequel to the popular Dead and Buried released on Rift and GO. 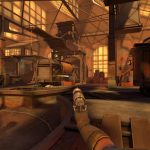 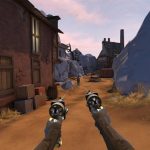 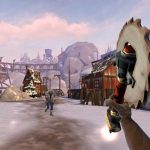 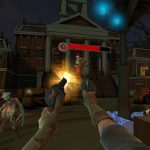