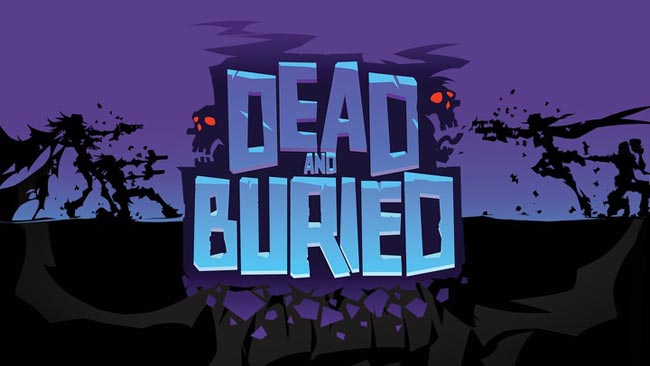 Step into a world full of gunslingers and ghosts in Dead and Buried. Grab your Touch controllers and become the best gunslinger in the wild west in this multiplayer action shooter. Battle it out in the old saloon. Rob a runaway train. Team up with other bandits and defend against hordes of ghastly creatures. Finally, you can live out your wild west fantasies thanks to virtual reality. 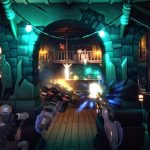 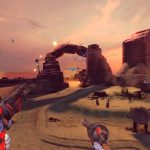 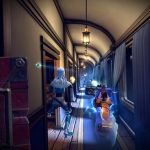 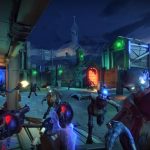