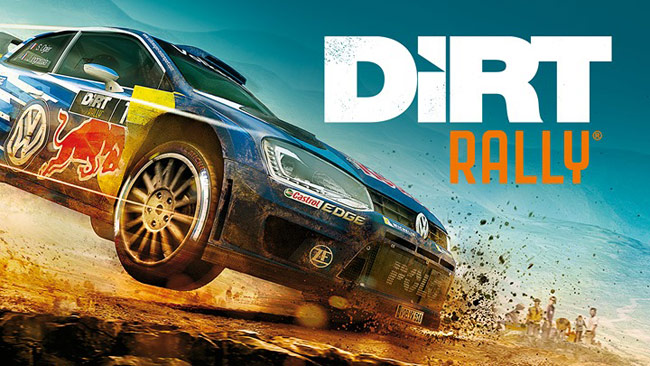 DiRT Rally is the most authentic and thrilling rally game ever made. It perfectly captures the white knuckle feeling of racing on the edge as you hurtle along dangerous roads, knowing that one crash could end it all.

With full Oculus Rift support across every game mode, DiRT Rally VR immerses you like never before offering an amazing 90fps experience that puts you in the driver’s seat.

Featuring iconic cars from the history of the sport up to modern-day, DiRT Rally pits you against the most challenging stages in the world in a variety of conditions and surfaces. You can also take the incredible Broadmoor Pikes Peak International Hill Climb event and multi-car racing in the FIA World Rallycross Championship.

“As real as it gets”-PC Gamer 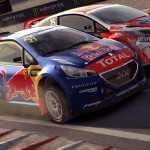 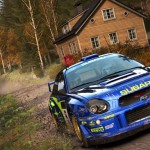 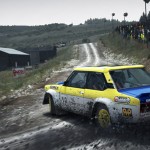 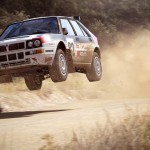