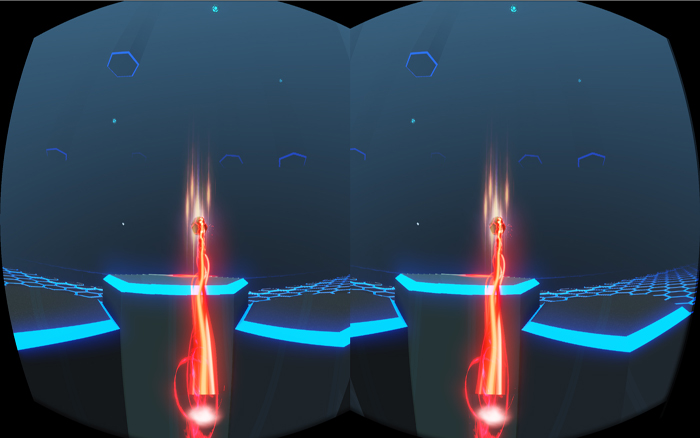 H.M.W.S (Head Mountable Weaponry Simulator) is an on-rail shooter mini game that was created for the Oculus and IndieCade VR Jam 2013. Developed by Random Studios Co-Founder & Creative Director, Andrew Kite, this gaming experience takes full advantage of the Oculus Rift VR Headset, and it is required for play.

The player will engage through a series of scenarios where they must defeat Drones of the simulator to progress.

At the end of each scenario the player is rewarded with amazing visuals as the world shifts around them to form paths to the next encounter.

The controls were specifically designed to accommodate players lack of visibility while wearing the Rift headset so you can focus on more on the game, and less about finding which keys to press on the keyboard! It’s this attention to detail that keeps the player immersed within the virtual simulator experience.

*Note – This game is an on rails shooter, movement is achieved through cover selection and level progression* 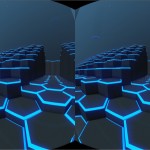 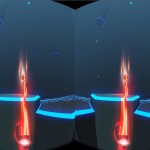 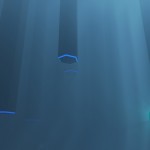 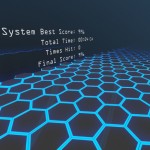