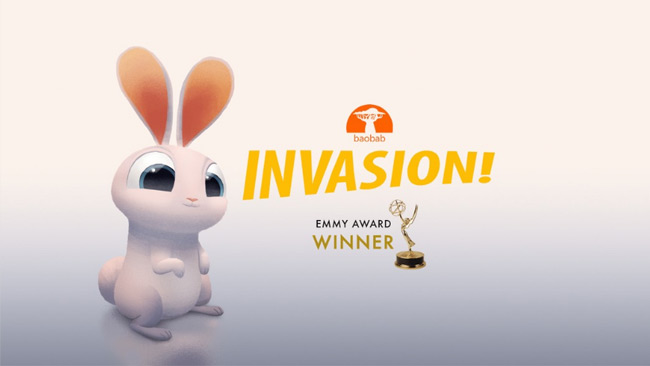 Featuring the voice of Ethan Hawke, and created by the director of Madagascar and the top-rated VR experiences Crow: the Legend and ASTEROIDS!

From the director of Madagascar comes Invasion!, a colorful VR animated short about a duo of aliens with grand ambitions to take over our world and destroy anyone who tries to stop them. Instead, they are greeted by the cutest and cuddliest animals on the planet – two adorable, white bunnies….and you are one of them! Come experience what happens! Be sure to look down to see your bunny body! 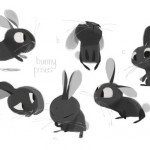 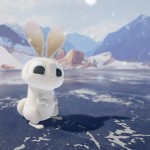 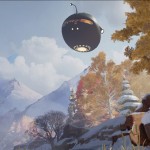 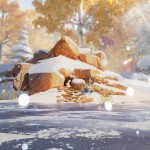