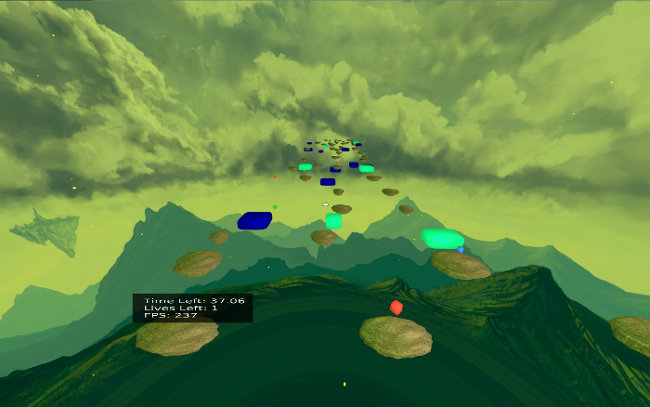 Rift Rush is being developed to take advantage of the awesome innovation of what the Oculus Rift offers gamers.

Rift Rush comes in three flavors, the first included in this demo is known as “Endless Rush”. Here you grow more powerful as the game becomes more difficult. In between levels, you’re given the opportunity to spend your earnings from in-level pickups and end-of-level time bonus, on mobility powers, such as – speedup, jump height, extra jumps, etc. “Story” mode is considered a cross between a Mario game and Virtue’s Last Reward. More importantly, though, Story Mode is about crafting a plan to complete the level, selecting the right powers for completing the task. And finally, but not least, “Multirush” – this multiplayer mode puts you up against your friends (or enemies!) in a race to the finish line. Give this demo a try, and have fun! 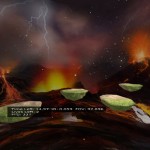 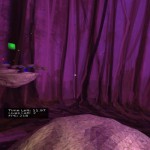 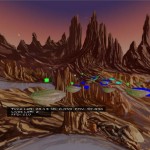 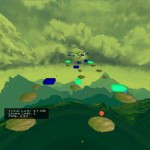