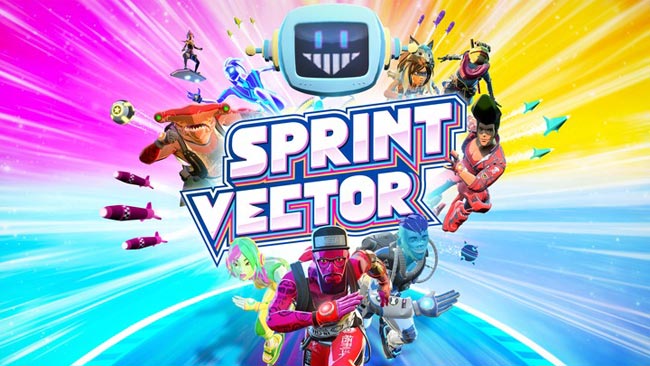 Sprint Vector is officially in the VR League! Race your way to victory and grab Sprint Vector on sale now. Register now to compete!

High-Octane Single and Multiplayer Racing: Compete against up to eight contestants live before the entire galaxy or train hard for the title on hazardous solo challenge maps.

Weapons and Items: What’s a little friendly competition without a bit of self-serving sabotage? Take aim at both the course and your competitors with glove blasts and game-changing power-ups.

Choose Your Racer: From space kids and disc jockeys, to graffiti artists and gangster sharks, enjoy a diverse cast of playable characters from every corner of the galaxy. 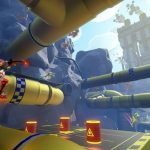 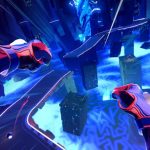 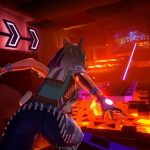 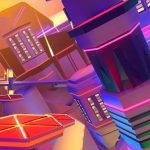