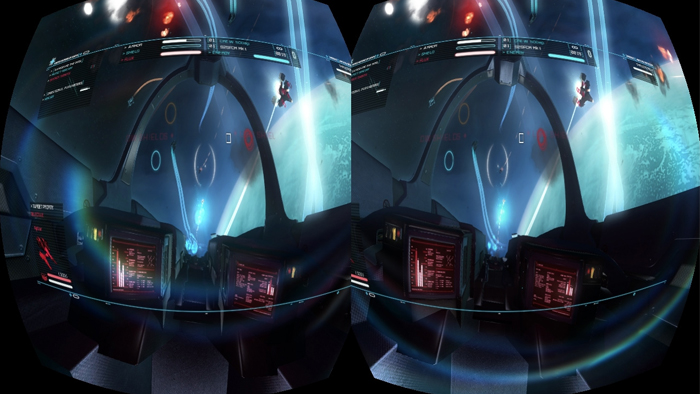 Strike Suit Zero is a space flight combat game developed by the independent game studio Born Ready Games. Taking place in the year 2299, an interstellar war rages on. In this story-driven single player game, the player assumes the role of a fighter pilot for the United Nations of Earth (U.N.E) in a massive, intense war to save Earth from destruction.

With the Oculus Rift you are immersed in massive fleet battles where you dog-fighting skills will determine your survival and the fate of the cosmos.

Take advantage of four unique space crafts, including the Strike Suit, to experience dog-fighting action as you’ve never seen or experienced it before. This Is Space Combat Reborn. 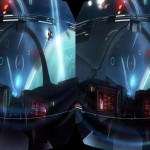 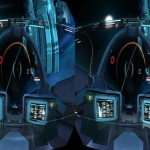 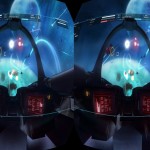