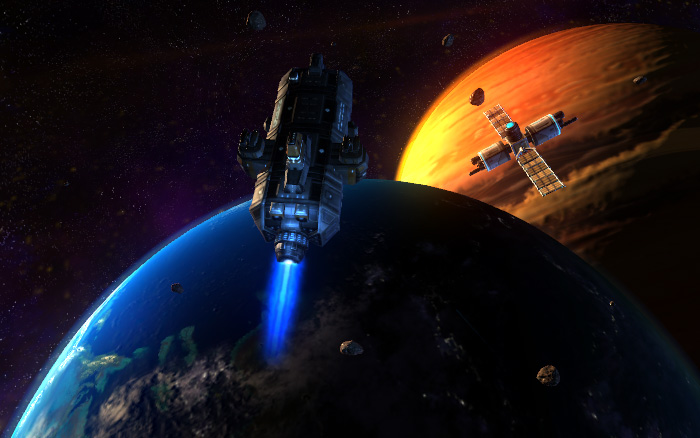 In this enhanced demo there are three different space scenes showcasing the 3D graphical assets for the shoot’em up “Syder Arcade”.

The 3D art include the Capital ships, astro fighters, organic enemies, technological bad guys, and the full soundtrack of the game. Once your in the menu you have a choice between three scenes: the good guys, the bad guys, and the war.

The first two are static, but allow you to move around. While the last scene keeps you in place, but you are able to freely look around at oncoming ships. 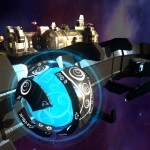 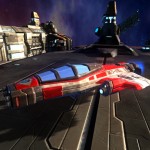 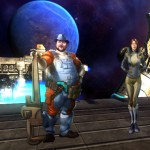 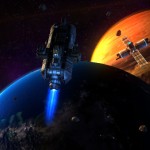