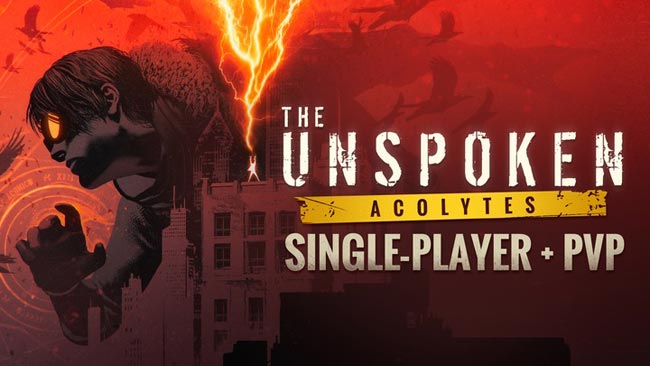 You’re a rising star in Chicago’s dueling underground. When two of your fellow acolytes go missing, it’s up to you to investigate. You find a city unhinged, its neon back-alleys crawling with demons—and you uncover a grim history that won’t stay buried. Play the single-player Acolytes Chapter, or challenge other spell-casters in the arena to rise up through the ranks of an urban magic fight club.

Manipulate the environment around you with the powerful arcane forces that flow through your fingertips. Summon eldritch monstrosities with your bare hands. Unlock your full potential with gesture-based spell-casting. From a finessed flick of the wrist to a visceral push, the playstyle is up to you – five classes channel their energies to cast over thirty spells. You’ll levitate cars, unleash electricity, and see the future. 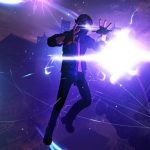 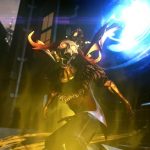 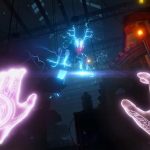 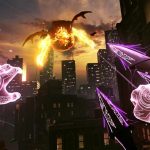