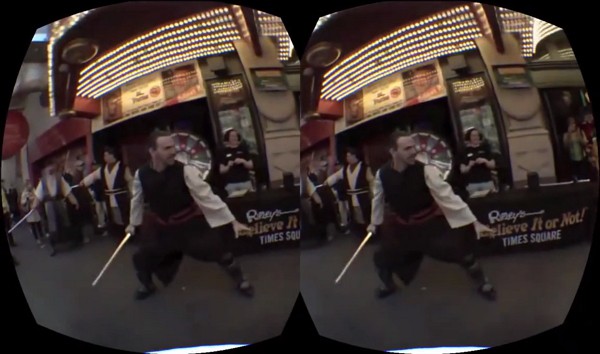 With the unique advantages of the Rift, you will be able to take a stroll down New York City’s scenic High Line, enjoy a dinner at your favorite restaurant, or surround yourself in a loving spoonful of kittens.

You will be transported to feeling as if you are actually there. The Total Cinema 360 Oculus Player comes equipped with four demonstration videos that allow you to pause, zoom, and adjust eye distance. Additional videos and updates for download will be available on a constant basis. Users will also have the ability to upload their own 360 video content for use with Total Cinema 360.

Total Cinema 360 is a full-service, New York based production company that specializes in 360-degree video and virtual reality content. We provide all-inclusive full-motion, interactive entertainment and production services worldwide in both 360 and standard film and video formats. 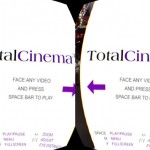 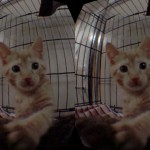 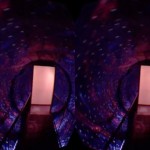 Titans of Space PLUS

Trial of the Rift Drifter