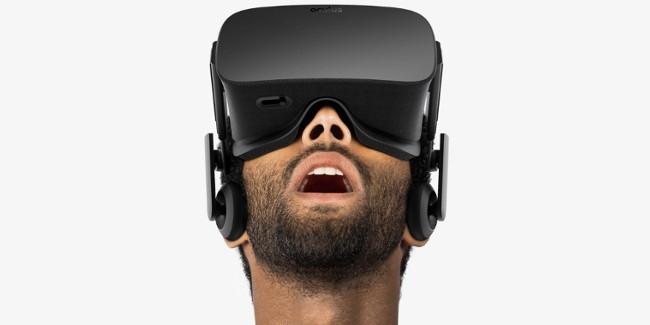 Best Buy, the largest consumer electronics retailer in the U.S., is getting ready to do a massive push to bring mainstream exposure to virtual reality by significantly increasing the number of in-store demonstrations it currently has of the Oculus Rift in the weeks ahead.

According to Bloomberg, the retail giant will showcase the Oculus Rift in 500 locations across the United States and will offer consumers the opportunity to demo the headset in-store for themselves. For many casual customers, it is likely this will be the very first time they will have the chance to immerse into a true ‘high-end’ VR experience—which is an important factor in order to raise a sense of public awareness of the quality and innovation with how far virtual reality technology has come over the years. In addition, 200 demo stations of Sony’s Playstation VR will also be rotating throughout various Best Buy stores.

Best Buy’s CEO, Hubert Joly, indicated on a conference call that the company sees tremendous value in the virtual reality market over time, and believes it could potentially play a role in boosting its company’s bottom line. “Virtual reality has the potential to contribute to our growth,” Joly noted.