Björk’s Next Music Video 'Stonemilker' Made for Oculus Rift 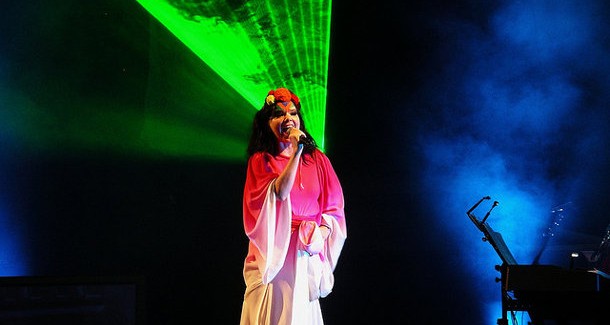 Björk, the Icelandic iconic pop artist is no strange to experimenting with new innovative technology to her to express her artistic, creative talent.

Her 2013 album, Biophilia, was one of the first albums ever released as an app, that became the first to be added to New York’s Museum of Modern Art’s (MoMA) permanent collection—and now shes making a move into virtual reality.

In a recent interview with Fast Company, Björk talks about her decision to use virtual reality for her upcoming single ‘Stonemilker‘, off her recent Vulnicura album. The music video will be directed by Andrew Thomas Huang, and filmed to be viewed on the Oculus Rift virtual reality headset.

A release date for Bjork’s ‘Stonemilker‘ virtual reality music video has not been confirmed yet.