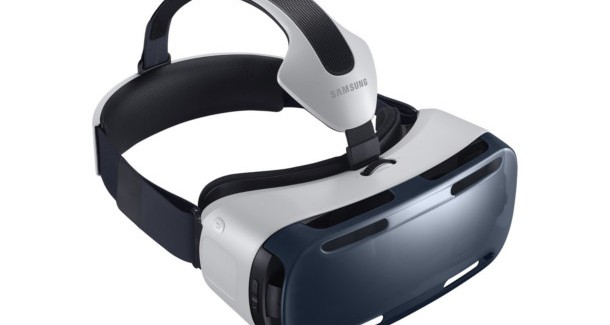 The new Gear VR ‘Innovator Edition’ will still be fairly similar to the original Gear VR that supports the Note 4, however, some improvements to the new headset include a 15% smaller design, with improved weight and ventilation, as well as can be powered by its own USB charging port for extended use.

No word yet on a specific release date or pricing, but we expect more details to be revealed once the S6 and S6 edge is made available in April. Stay tuned for more updates, as they come.

Björk’s Next Music Video ‘Stonemilker’ Made for Oculus Rift