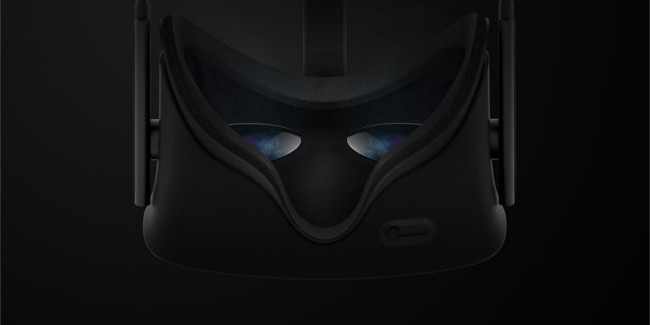 According to an Oculus blog post, the consumer version of the Rift will be available during the first quarter of 2016, with pre-orders open later this year.

“The Oculus Rift builds on the presence, immersion, and comfort of the Crescent Bay prototype with an improved tracking system that supports both seated and standing experiences,” says Oculus. The consumer Rift is also updated with improved ergonomics for a “more natural fit”, and sleek black-on-black industrial designs.

The announcement of the consumer Rift brings Oculus one step closer to achieving a crucial milestone that will certainly make an impact on the future of virtual reality, and deliver on the companys’ promise of a truly immersive virtual reality experience to the masses.

In the weeks ahead, Oculus says it will reveal more details regarding the technical specifications around the final hardware, software, VR input, and its lineup of unannounced VR games and experiences coming to the Rift.

Stay tuned for more updates on the consumer Oculus Rift, as this story develops.

Oculus Rift Support for Xbox One or PS4? ‘Anything is Possible’