Oculus Rift Support for Xbox One or PS4? 'Anything is Possible' 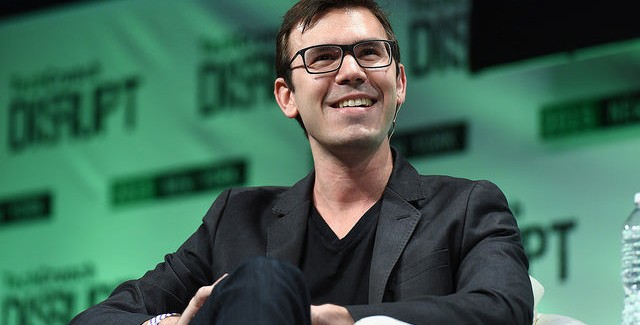 At this week’s TechCrunch Disrupt conference in New York, Oculus VP of Product Nate Mitchell revealed an interesting possibility for Xbox One and PlayStation 4 console gamers. Mitchell confirmed the company has had talks with Microsoft and Sony on potentially working together to bring Oculus Rift support to next-gen consoles.

“We’ve talked to everyone,” Mitchell added. “There’s a lot of people right now interested in the VR space. And we’ve said many times that we’re interested in bringing the Rift to as many consoles or platforms as possible. Ultimately, we haven’t announced any sort of partnerships to date. But it’s something we’re always exploring.”

When interviewer, Josh Constine, at TechCrunch Disrupt expressed how he would enjoy using the Oculus Rift with his PS4, Mitchell replied, “Anything is possible.”

While Sony already has plans for its own PS4 virtual reality headset, Project Morpheus, due out around the same time as the Oculus Rift in Q1 2016. Microsoft, on the other hand, is taking a different approach to VR with its recently announced HoloLens, an augmented reality (AR) headset—which considering how both technologies are different, perhaps could open an opportunity for a unique partnership with Oculus to incorporate a fully immersive virtual reality experience to the Xbox One platform?

Of course, this is all just speculation…however, but it will be interesting to see how things turn out once the consumer version of the Oculus Rift is finally released early next year.