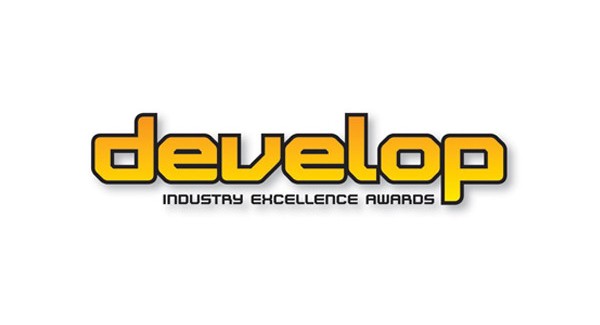 The 2015 Develop Awards is set to host one of the biggest award nights for the game development industry, with virtual reality making a significant presence at this year’s event.

Since the inception of the Oculus Rift head-mounted display which still is under development, Oculus VR has achieved a number of notable awards, and recognition as a pioneering leader within the virtual reality industry.

At this year’s 2015 Develop Industry Excellence awards, Oculus VR is nominated in the ‘Technology Provider’ category, which recognizes firms that offer hardware and technological support to developers. Other nominees mentioned in the same category for the top prize against Oculus include industry giants like Nvidia, Intel, and ARM.

The 2015 Develop Industry Excellence Awards will be held on Wednesday, July 15th at the Brighton Hilton Metropole Hotel in Brighton, UK. Stay tuned for more updates on this story, as it develops.