Disney and 'Blade Runner 2049' is Coming to the Oculus Platform 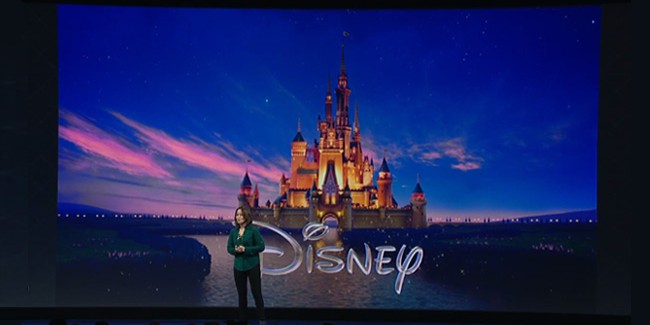 On Thursday at the Oculus Connect 3 developer conference, Oculus revealed it is teaming up with two of Hollywood’s major studios to bring popular and iconic content to the Oculus platform.

Creative Producer at Oculus, Yelena Rachitsky announced on stage a collaboration first with Walt Disney Studios to create a series of VR experiences based on some of Disney’s “most beloved characters” that will be launching later this year. Rachitsky added that with Oculus technology combined with the magic and creativity of Disney, it would set a “higher bar” for virtual reality.

In addition, a new partnership with Alcon Entertainment’s newly formed Alcon Interactive will bring VR experiences based on the highly-anticipated sequel to Ridley Scott’s 1982 sci-fi cult classic Blade Runner exclusively to the Oculus platform. The sequel, recently titled Blade Runner 2049, will debut in October 2017—with VR experiences scheduled to come ahead of the films’ release.

While Oculus didn’t provide any further details on what both projects could entail, we expect to see some pretty creative and exciting VR content emerge from this collaboration that will help continue the effort to bring virtual reality to a wider mainstream audience.