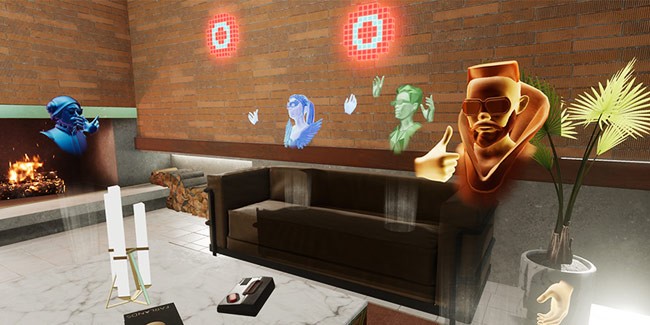 Oculus has announced that its Rift SI version 1.25 is now rolling out to its Public Test channel, which is a pre-release version of the Oculus software that users can opt-in to and test out ahead of a full public roll out to all users across the platform.

The release of Rift SI version 1.25 brings some minor tweaks and performance improvements to the platform in preparation for Oculus’ next big update, which will bring exciting new features to Oculus Home—such as synchronous social support that allows you to join with your friend’s avatars in Home to hang out, interact with objects and more in real-time. Plus, there will be user-generated content that will let users completely customize their Home space with 3D sculpts imported from Oculus Medium.

Below are the full change notes for the Rift SI version 1.25:

Oculus encourages all users participating in its Public Test channel to share feedback and suggestions through the Rift Core UserVoice Group, and report any bugs via the in-app reporting tool.

The new social and content creation features for Oculus Home are said to arrive sometime in summer 2018.