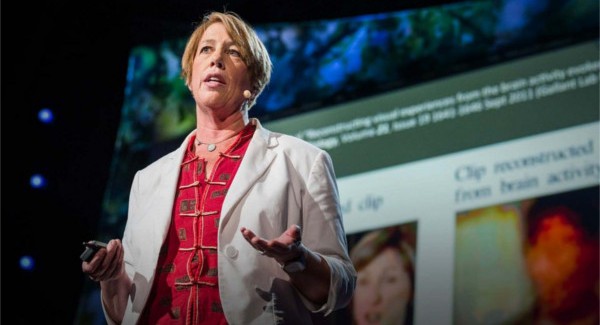 Jespen is regarded as “one of the top display innovators in the world,” and is notably recognized for co-founding One Laptop Per Child, a non-profit organization that aims to make laptops available to children for $100 in developing nations. Jespen’s work has also led her to be named one of the world’s most influential people by Time Magazine in 2008.

“Virtual reality has been seen as a niche product for the wealthy,” Jepsen said in a statement. “Like One Laptop Per Child’s vision of computers for the poorest children, we imagine VR as an enabling technology, a platform for mass adoption, for women and men, adults and children, rich and poor, everywhere.”

According to an Oculus blog post, Jepsen’s role at Oculus will involve “developing displays that will make it possible to push the boundaries of virtual reality technology.”

Also, mentioned along with Mary Lou Jaspen, is Valve’s Anna Sweet joining the Oculus VR team as the Head of Developer Strategy for Oculus.

OTOY and Oculus VR Team Up to Host ‘Render the Metaverse’