OTOY and Oculus VR Team Up to Host 'Render the Metaverse' 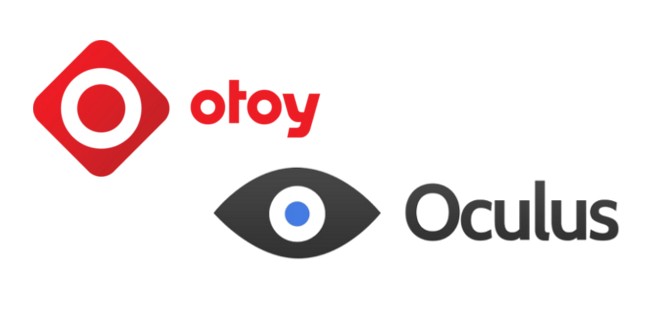 Today, Oculus VR announced that it has teamed up with OTOY, a Los Angeles-based cloud rendering studio to host Render the Metaeverse, a virtual reality art competition with more than $70,000 in prize money up for grabs. The contest is open to all content creators and artists to create stunning 360-degree panoramic images using OTOY’s OctaneVR rendering software, which can be viewable through the Oculus 360 Photo app, including ORBX Media app.

According to a statement by Oculus CTO John Carmack, “One of the rewards of years of technology development is seeing artists work on the canvases I have helped create, and I am always left amazed by the vision brought to bear. Stereoscopic panoramas are powerful, but they are a peculiar medium that is difficult to author for with conventional photography or rasterization based rendering. OTOY’s Octane VR makes it trivial to emit optimal media for today’s displays, as well as next generation formats for the future.”

Submissions will be evaluated based on various criteria including originality, creativity, technical and visual detail, and overall rendering quality. First-place winners will receive $10,000 in prize money, with second-place receiving $5,000, and third-place winners taking home $2,500. An additional $25,000 will be awarded to the grand prize winner for the best VR panoramic scene.

Stay tuned for more updates on the Render the Metaverse contest in the coming weeks!