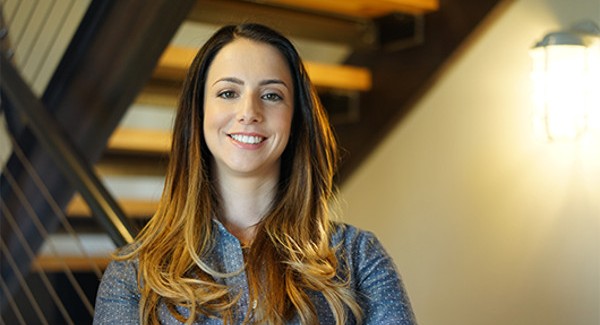 Oculus VR announced a new addition to its expanding team of industry veterans. Former Valve employee, Anna Sweet, has been appointed the role of Head of Developer Strategy at Oculus VR. Sweet comes to Oculus’ after six-years at Valve, where she led the Steam software and hardware programs.

According to an official Oculus blog post, Sweet will “be focused on building an ecosystem that rewards developers for creating and delivering the world’s best VR experiences.”

In a statement, Sweet expressed how the very first time she put on a VR headset she knew that she wanted to work in virtual reality.

“The ways in which VR can impact our lives is boundless, and I’m extremely excited to work with the world class team at Oculus to build the VR platforms and experiences that will shape the future of technology,” Sweet said. “I look forward to helping support and enable partners and developers across many industries to be a part of that.”

Sweet adds her name to the list of other highly-respected Valve employees that made the switch to Oculus—last year Oculus attracted former Valve VR experts Michael Abrash, Atman Binstock, and Aaron Nicholls to the team.