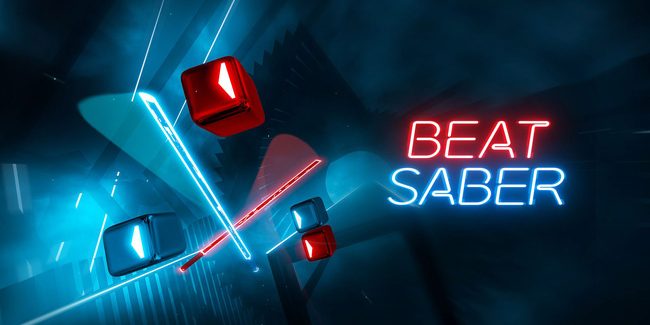 Oculus-parent company Facebook announced that it has acquired Beat Games, the studio behind the popular virtual reality rhythm game Beat Saber. The Czech Republic-based developer will continue operating as an independently operated studio in Prague, but now joining as part of Oculus Studios.

In a post on the official Oculus blog announcing the acquisition, Facebook’s head of AR/VR content Mike Verdu says that Beat Games will “continue to ship content and updates for Beat Saber at the same time across all currently supported platforms,”, including the long-awaited 360° Levels mode is still set to debut in December, and more songs will also be added to the game before the end of the year.

Great news: @BeatGamesStudio is joining Oculus Studios! @BeatSaber is the first VR-only platinum hit + one of the best ways to show people the magic of VR. We’re excited to welcome this awesome team. Director of Content Mike Verdu shares more on the blog: https://t.co/jKF98nkQ4h pic.twitter.com/oEWS5aGJJk

In regards to modding, Verdu stated that Facebook and Oculus would try “to preserve the value that mods bring to the Beat Saber player base,” by continuing to maintain support for mods in the game, but noted that mods that infringe upon any IP rights or contain malicious code will not be tolerated. “We understand and appreciate the value that modding brings to Beat Saber when done so legally and within our policies.”

As for whether or not the company plans to acquire more studios in the future—it seems very likely. “We’re exploring many ways to accelerate VR, and we think next year is going to be an incredible one of VR game launches and announcements,” Verdu said. “We are thrilled to have Beat Games join our team. This is just the beginning.”