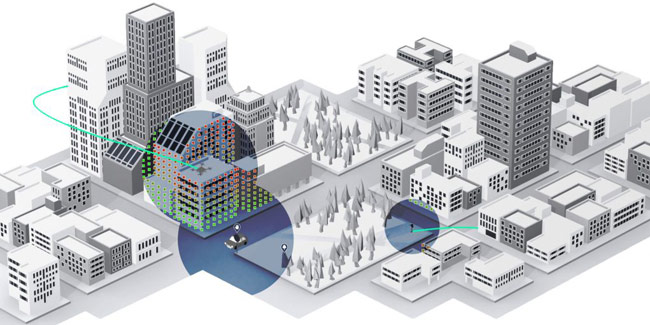 While the price and specific terms of the deal are yet to be disclosed, some trade analysts estimate that the agreement to purchase Scrape Technologies may be upwards of around $40 million. Facebook has, however, acknowledged reports surrounding the acquisition, but did not go further into details. A company spokesperson told TechCrunch that it “acquire[s] smaller tech companies from time to time. We don’t always discuss our plans.”

Founded in 2016, Scape Technologies was building a computer vision-based positioning system called Vision Engine, which the company describes as a world-scale mapping pipeline that is capable of creating 3D maps from ordinary images and video. The company says it “can be used to precisely determine the location of any camera device, with more accuracy than GPS, and are automatically updated to reflect changes in the environment.”

The technology initially was designed to assist augmented reality apps, but it also has the potential to be used to power applications in mobility, logistics, and robotics. Overall, the company aimed to enable any camera-equipped machine the ability to interpret and understand its surroundings.

While Facebook has not revealed how it intends to use Scape’s Visual Positioning Service, the company will likely leverage the technology for its upcoming augmented reality (AR) glasses. As the company revealed at the Oculus Connect developer conference in September last year, it is also working on building a “3D” digital representation of the physical world via what it calls ‘Live Maps‘ using crowd-sourced driven data captured by smart devices.