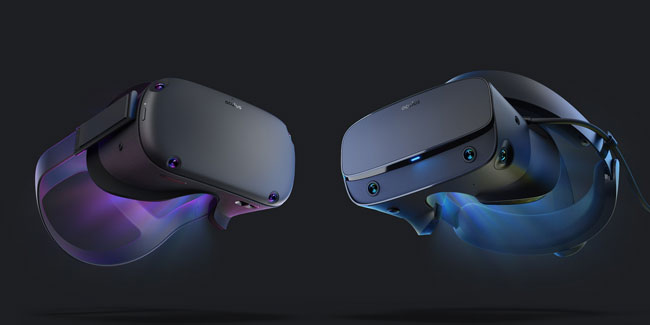 After withdrawing from this year’s 2020 Game Developer Conference (GDC) due to coronavirus concerns, Oculus-parent company Facebook is hostings its own online digital event showcasing an exciting lineup of upcoming VR titles.

The Facebook: Game Developers Showcase is scheduled to begin March 16th at 5pm GMT/10am PT and running through March 19th, where Oculus will be announcing the latest updates and trailers from “anticipated games” coming to both the Quest and the Rift Platform.

According to the Oculus blog post, the company says you can expect the latest details from popular VR titles like Pistol Whip from Cloudhead Games, and Beat Saber from Beat Games. As well as upcoming original titles coming to Quest, like The Room VR: A Dark Matter from Fireproof Games, Drifter Entertainment’s Lies Beneath and Phantom: Covert Ops from nDreams. The company says it is also giving viewers access to three video workshops available on March 19th, which features new and upcoming tools, as well as insider techniques and tips to help developers build Oculus Quest and Rift experiences.

The video workshops include—’VR Business Best Practices’, ‘The Future of Playing Together and Where Multiplayer is Going in VR’, and ‘Best Practices for Launching Games on Oculus’.