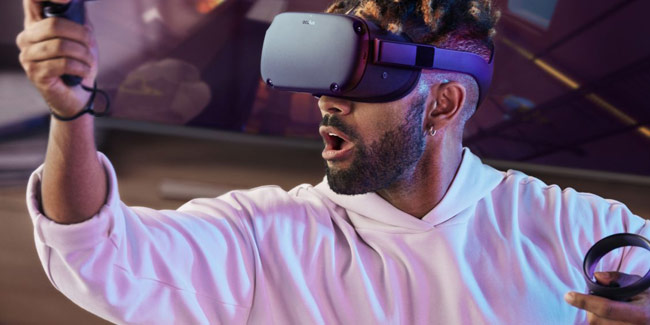 Oculus’ parent company Facebook has announced that more than 20 Oculus Quest titles have surpassed the $1 million revenue mark, which is a major milestone not only for the Quest platform but also for the entire virtual reality industry.

This latest announcement is one of many key indicators that continue to prove that developers are able to achieve great success on the Oculus Quest platform. According to an official blog post from Oculus, the company says that passing $1 million dollars in revenue on Quest alone is a trend that “promises to continue as even more people join the VR community.”

The convenience, ease-of-use, and standalone functionality of the Oculus Quest seems to have encouraged interest from a much wider consumer audience and has made it easier for potential VR users to jump right in and immerse themselves within the virtual world. According to the post, the company pointed out that 90% of all the people who activated a new Quest standalone headset during the holiday period last year were new to the Oculus ecosystem.

Despite the strong software sales, the company has struggled to keep up with demand for the headset over the past few months. More recently, the global coronavirus pandemic has had a significant impact on the Quest supply and hardware production. Currently, there is no official word on how many Oculus Quest headsets have been sold to date.