Facebook is Working on an AI Voice Assistant for Oculus Headsets 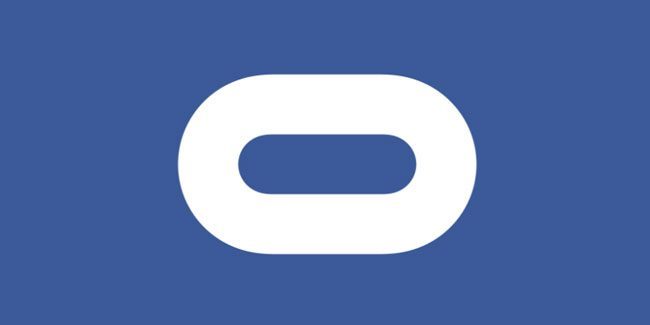 Oculus-parent company Facebook is currently working on its own artificial intelligence-based digital voice assistant that may rival the likes of Amazon’s Alexa, Apple’s Siri, and Google Assistant.

The news, first reported by CNBC, says that the company has been developing a new AI assistant since early 2018 and is intended to support Oculus VR headsets—in addition to Portal, and other future projects.

“We are working to develop voice and AI assistant technologies that may work across our family of AR/VR products including Portal, Oculus, and future products,” a Facebook spokesperson told Reuters in an email statement.

The company did not offer any other specific details about this new initiative. But according to the CNBC report, the team developing the new AI Assistant is working out of Redmond, Washington, and reportedly the development efforts are being led by Ira Snyder, director of AR/VR and Facebook Assistant at the company.

While it still remains unclear how Facebook plans to integrate the AI assistant into Oculus devices, the use of artificial intelligence with advanced voice recognition could certainly allow for greater accessibility and ease-of-use for VR users across the platform. In fact, the use of voice to navigate on the headset was first introduced back in 2017 when Oculus released a feature called ‘Oculus Voice’ to allow users to perform basic voice searches from Oculus Home to navigate games, apps, and experiences. However, it’s a feature that is not on par compared to an advanced AI assistant. Facebook is likely aiming to address these limitations with an AI voice assistant that can provide VR users with more useful capabilities to handle a wide variety of complex tasks.

We’ll likely learn further details about Facebook’s AI voice assistant plans at its upcoming annual developer conference, F8, which is scheduled to take place at the end of April.