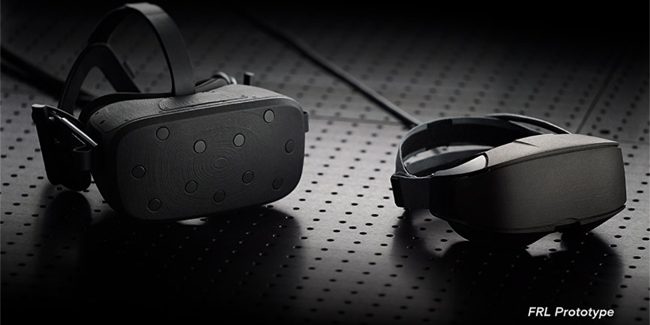 It appears that a leak on Oculus’ developer documentation website suggests that the company is working on a new virtual reality headset codenamed ‘Del Mar’ according to a report from UploadVR.

Details of the leak were first spotted by a number of Oculus developers and a screenshot image from Oculus’ site was posted over on Reddit as well as API documentation indicating that ‘Del Mar’ will likely be a mobile standalone headset similar to that of the Oculus Quest and Go. In addition, the now-removed documentation also referenced a ‘Jedi’ Controller, which is designed for ‘Del Mar’ and rumored to debut alongside the next-gen headset.

Here is a closer look at the mobile input API documentation mentioning the ‘Jedi’ controller (highlighted in yellow):

Based on the highlighted screenshot image above, it’s unclear if the term ‘Jedi’ is a reference to a newly enhanced physical controller, or perhaps could indicate the use of some form of hand-tracking technology capability.

Oculus has always been known to codename headset prototypes after California beaches and cities since early 2014, beginning with the Oculus Development Kit 2 (DK2) aka ‘Crystal Cove’—including ‘Crescent Bay’, which would go on to become the Oculus Rift, ‘Project Pacific’ later called the Oculus Go, and ‘Monterey’ for the Oculus Quest.

It’s unlikely that we will hear any official information on a possible successor to the Oculus Quest or new Oculus hardware anytime soon. However, with Oculus Connect 7 (OC7) expected to take place in September, the company could be gearing up to make an announcement on a new headset during its most-anticipated event of the year.