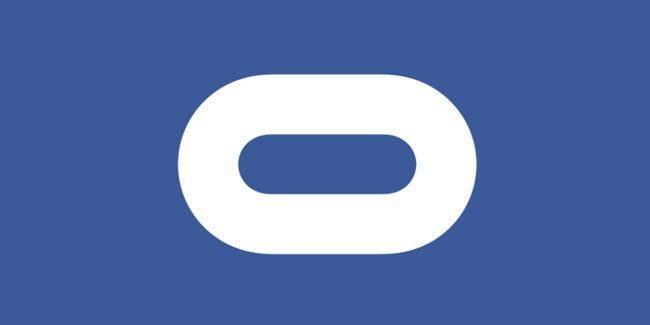 Oculus-parent company Facebook has reportedly signed an exclusive deal to bring two popular AAA franchises to the Oculus platform. According to The Information, Facebook struck a deal with Ubisoft for the IP rights to bring VR versions of the Assassin’s Creed and Tom Clancy’s Splinter Cell to Oculus.

The new report cites “two people familiar with the matter,” and states that Facebook CEO Mark Zuckerberg is personally involved in the deal, though Jason Rubin, Facebook’s VP of Special Gaming Initiatives is said to be leading the charge. Rubin was promoted back in December from his previous role as Head of Content at Oculus.

The company hopes that its ongoing strategic efforts to acquire game studios for Oculus development, as well as the exclusive rights to make VR games from well-known franchises will help to attract more users to the Oculus platform.

“The response to Oculus Quest and Rift S gaming has been incredible,” an Oculus spokesperson told The Information. “We cannot comment on specific partnerships, but we will continue to focus on expanding our library and reaching broader gaming audiences for years to come.”

While it’s unclear as to when we will see Assassin’s Creed and Tom Clancy’s Splinter Cell arrive for Oculus headsets, one thing is certain, we can expect more VR games and exclusive titles coming to the Oculus platform in the future.