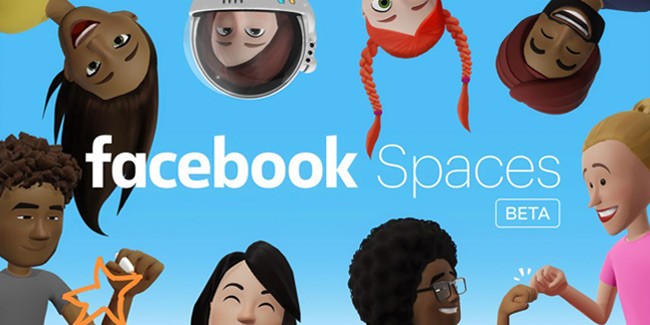 Oculus-parent company Facebook has announced that the avatar system in its social VR application, Facebook Spaces, is getting some big new changes that will allow users to have more expressive and customizable options than ever before.

According to Facebook, the upcoming update to the avatar system adds hundreds of new options for customizing an avatar’s appearance, including a wide range of new head shapes, hairstyles, and facial features that help to really reflect your look and unique personal style. There is even the option for users to modify their avatar’s body type and make any fine-tune adjustments to the size, position, and angle of their avatar’s features by using the avatar creator tool.

“Our goal is that everyone can represent themselves in VR in a way that feels natural, so we knew we could do better,” Facebook said in a statement. “In order to have a meaningful social experience in VR, you need an engaging avatar that represents you and helps you relate to other people in the virtual space. It’s a huge part of feeling like you’re ‘really there’ together. That’s why we’ve been continuously working to learn what helps people represent and express themselves while spending time with friends in VR.”

In addition, Facebook says that the revamped avatar system will feature more natural body movements and lifelike animations, as well as make use of machine learning algorithms that will offer users better avatar suggestions that match up closely to their style and real-world appearance.

The new avatar update for Facebook Spaces is expected to begin rolling out to all users later this week.