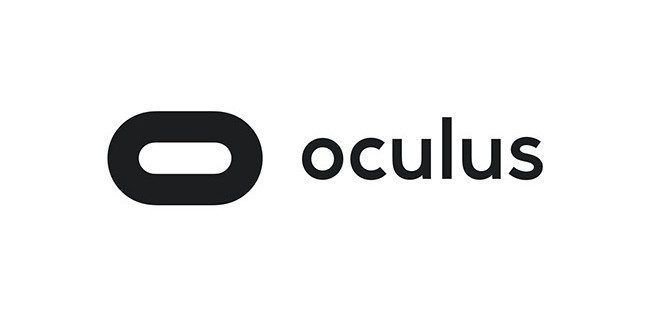 Oculus’ parent-company Facebook continues to grow its VR operations further in and around the Seattle area. According to a recent analysis report by real estate source BuildZoom estimates that Facebook has spent over $88 million on Oculus-related permits so far this year alone in the Pacific Northwest region.

In total, to date, Facebook has spent more than $106 million on construction and development for Oculus labs and office space in Redmond during the past three years—which includes 11 buildings across the area since the company began its expansion into the Seattle area back in July 2015, with $88.3 million of those permits spent in 2018 alone.

Last November, it was reported that Facebook was looking for 200,000 square feet worth of R&D space to expand its existing Oculus research efforts in Redmond, and possibly as much as 500,000 to 1 million square feet of additional office space to accommodate the company’s major growth and workforce expansion. Currently, over a hundred job positions are listed on Oculus’ company career page aimed at bringing talented engineering, product, and hardware experts to the Oculus team in the Seattle area.

It appears Facebook’s commitment and ongoing investment to further grow Oculus’ footprint in the area is making its presence known, as the expansion of Oculus offices joins tech giants—like Google, Microsoft, Valve, and other VR companies nearby to make Seattle one of the major tech hubs for virtual and augmented reality R&D in the region.