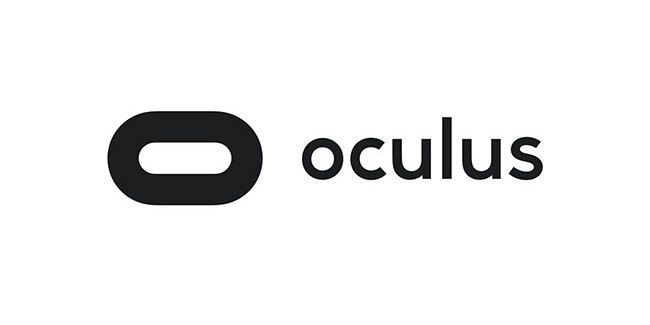 Oculus is looking to further expand its corporate presence in the Seattle area in a big way, according to a recent report by GeekWire.

Real estate sources familiar with the matter tell GeekWire that Oculus is currently in the market for a significant piece of property that will pack 200,000 square feet of R&D space in nearby Redmond. Multiple sources also suggest that Oculus is looking for as much as 500,000 to 1 million square feet of additional office space in the Seattle area to accommodate the company’s major growth and workforce expansion.

Oculus’ jobs page lists more than 100 openings in Redmond alone, which includes several positions that focus heavily on research and development, as well as hardware engineering. In Seattle, an additional six positions are currently open across a range of specialized fields.

Oculus has certainly been rapidly increasing its Seattle footprint over the last few years. In 2015, the company first established its presence in the area when it moved into a 51,000-square-foot space at the Stadium Innovation Center located in Seattle’s Sodo neighborhood. A year later, it leased more than 100,000 square feet at Willows Commerce Park II in Redmond for its R&D efforts, and just recently this past summer, Oculus reportedly leased an additional office space across the street from Safeco Field.

“We recently shared our vision to get 1 billion people into VR, and we’re growing the Oculus team in Seattle to help make that happen,” an Oculus spokesperson stated. “We’re excited about the talent and growth in Seattle, and welcome engineering, product, and hardware experts who want to join us!”

Seattle has been known to be a hotspot for tech companies over recent years. It’s home to big names developing for VR/AR—like Google, Microsoft, Apple, and Valve, as well as a solid number of other VR startup companies, making the region a major hub for virtual and augmented reality development.