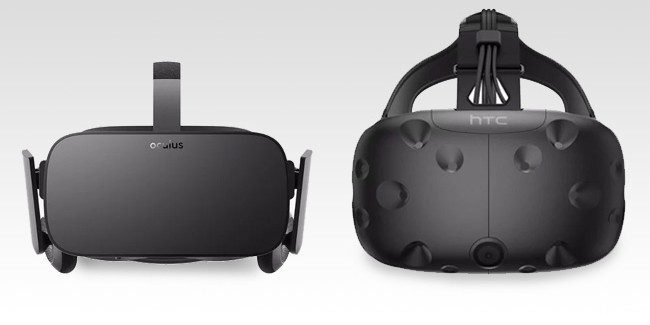 The results of the monthly Steam Hardware Survey have arrived, and once again the Oculus Rift is leading in the VR headset category among Steam users that participated in the optional survey.

According to the latest Steam Hardware Survey data for the month of June, the Oculus Rift remains just ahead of the HTC Vive with 46.26% of the overall VR headset usage on Valve’s platform, while the Vive came in at 44.56%. It’s a slightly larger gap than the previous month in May, which were at 46.1% and 45.31% respectively.

Interestedly, Microsoft’s Windows-based Mixed Reality VR headsets, which are developed in partnership with companies such as HP, Dell, Lenovo, Acer, and Asus, have been steadily increasing their market share since April, and now stands at 6.25% in the survey. While these devices are not nearly as popular as the high-end Oculus Rift or HTC Vive, it does show that Windows is slowly gaining ground.

Again, it’s worth noting that participation in the Steam Hardware Survey is completely optional, so the data does not necessarily represent the actual market share of VR headsets out there, but it does, however, give an indication of what the PC VR landscape looks like right now and how these headsets are currently performing against each other.