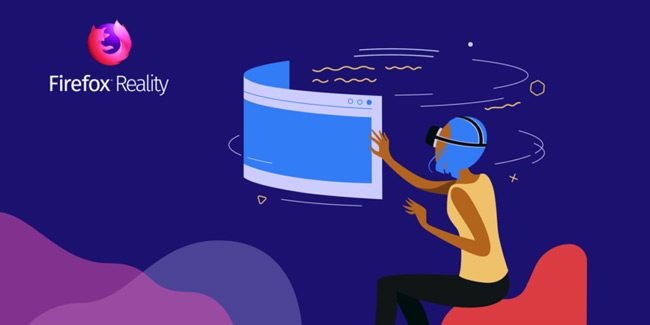 Firefox Reality was initially released in September last year on Oculus Go for free, as well as on various other VR headsets, and even became a default browser option for the HTC Vive back in January, but now that Firefox Reality is arriving on Oculus Quest the boost in power over the Go standalone should provide users with a much smoother and better overall experience when browsing VR content.

Firefox Reality comes with Enhanced Tracking Protection enabled by default, which aims to protect users against pervasive data collection by third-party advertising networks and tech companies. “We strongly believe privacy shouldn’t be relegated to optional settings,” Mozilla said in a blog post. “As an added bonus, these protections work in the background and actually increase the speed of the browser.”

Firefox Reality is now available in 10 languages—including Japanese, Korean, Simplified Chinese and Traditional Chinese. In the coming months, the company says it plans to roll out support for a WebXR specification, multi-window browsing, bookmarks sync, additional language support, and other new features.

Users can download the Firefox Reality for free via the Oculus Quest store here.