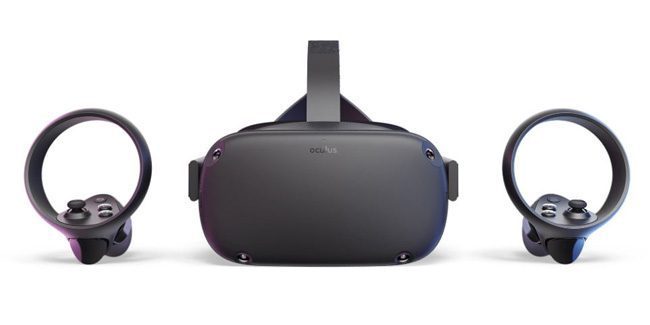 Oculus plans to boost the Oculus Quest content library by adding emulation support for Oculus Go apps later this year, according to Oculus CTO John Carmack. This will potentially bring hundreds of Oculus Go games and experiences over to the more powerful, mid-range Oculus Quest headset.

In a series of tweets, Carmack confirmed that the Oculus Quest will support Go apps through emulation by using a “compatibility layer” that allows for Quest to be recognized as an Oculus Go and emulate its controller for older apps.

1/3: Go emulation is coming to Quest later this year, by way of a compatibility layer that makes Quest report as a Go and emulate the Go controller for old apps.

Carmack went on to add that the Oculus team will be working with developers to test emulation of their Go apps, and says he hopes developers will be inspired enough to convert their older applications to “proper ‘hybrid’ Go / Quest apps with explicit support.” And while Go apps are not designed to support Quest’s six-degree of freedom (6DoF) headset and controller tracking, according to Carmack, many apps do “magically” support full 6DoF tracking.

“Not everything works, but many old apps do magically get 6DoF headset and controller tracking, as well as higher resolution and frame rate, so it is fun to dig through some old favorites,” said Carmack.

Carmack did not provide any other specific details for Go emulation on Quest, but we will likely hear more about it at this year’s Oculus Connect 6 that is scheduled to take place in September. Stay tuned!