Free Gear VR Bundle Promo is Back for Father's Day 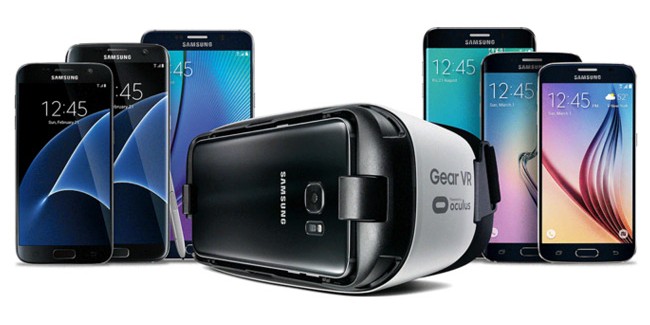 It’s that time again! Samsung is offering a new promotion to get its Gear VR, powered by Oculus to as many consumers as possible.

Between now through June 19th, Samsung will include the Gear VR headset for free with the purchase of its flagship smartphones the Galaxy S7, S7 Edge, S6, S6 Edge and Edge+, and Galaxy Note 5—including six free games from the Oculus store.

Recently, it was announced that more than 1 million people have already used the Gear VR, and now with Samsung’s Father’s Day promotion, it looks like they are pushing to reach a million more to experience the mobile VR excitement.

If you haven’t had a chance to try VR, now could be a perfect time to jump in. While the Gear VR does not quite offer the same power and high-end fidelity found on the Oculus Rift, it still offers a great experience with a wide variety of content and is considered by many as the best mobile VR hardware on the market today.

To take advantage of the deal, be sure to purchase the phone from Samsung directly or one of their participating retailers before June 19th, then register for the promotion via Samsung’s website.