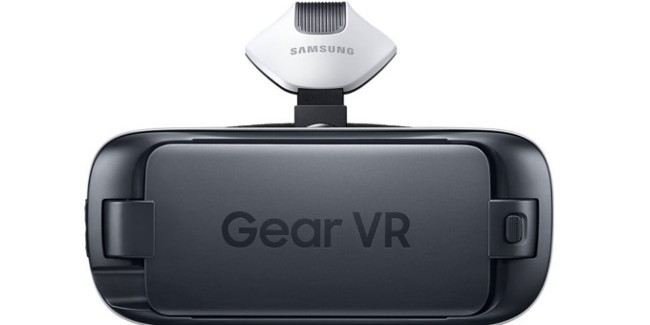 The Samsung Gear VR, powered by Oculus achieved a major milestone in April by surpassing more than one million active users, according to an official Oculus blog post on Wednesday.

At a recent press event in San Francisco on Tuesday, Oculus’ Head of Mobile, Max Cohen, confirmed the new data and added that people who use the Gear VR spend an average of 25 minutes per day on the headset. Oculus did not go much further into specific details behind the million active users, however, it’s definitely quite an achievement considering the Gear VR only launched to market for consumers six months ago.

“Over one million people used Gear VR last month to experience the incredible collection of immersive games, videos, and experiences available on the Oculus platform,” the company said in a statement.

Oculus founder Palmer Luckey tweeted about the significance of this as “big news for VR acceptance and adoption.” This is especially good for VR developers, as more users of Gear VR spend time on the platform discovering new content.

There are currently more than 250 apps available for Gear VR, including popular games like Minecraft and immersive 360-degree content experiences for live events, such as March Madness and the Kentucky Derby.

“Seven of the top 10 most used apps are videos and, on any given day, nearly 80 percent of people who use Gear VR watch video content,” Oculus noted.

The Oculus ecosystem is constantly growing with fresh unique content with the debut of Nomads from Felix & Paul Studios arriving on Wednesday and Discovery VR’s newest Deadliest Catch video experience arriving next week. In addition, Oculus will be rolling out an updated Oculus Home design on Gear VR next month for a more user-friendly and intuitive experience. The revamped design will make it easier for users to search for recently downloaded content, as well as help find new types of games and experiences for the Gear VR.